Remuneration: Generous salary package starting from $90K + super and benefits (depending on candidate's experience, suitability for the role and needs to carryout  required responsibilities) 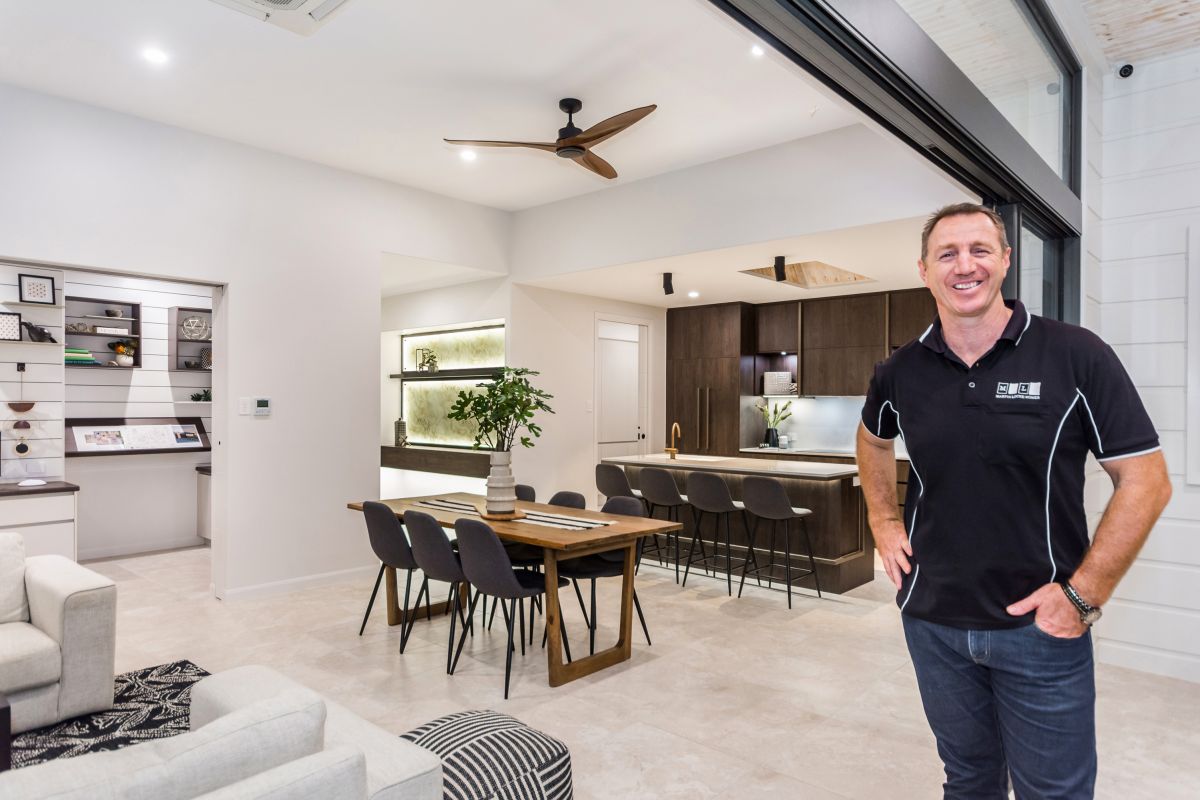 Work with award-winning builder Martin Locke and his dedicated team

The new role of MLH Site/Construction Manager will be a leader within the Martin Locke Homes team, they will work closely with Martin and our team to achieve the best results for our clients and uphold the renowned reputation for excellent workmanship, trustworthiness and honesty.

The right person for this role will share the same strong core values as the existing MLH team such as trust, honesty, a strong work ethic and belief that with team success comes a greater personal reward.

They will be a leader with a team-oriented mindset who has the ability to unite and get the most out of their team-members.

This person will believe in the MLH culture of continual improvement where we work together and are open to suggestions and advice from fellow team members.

Our new Site/Construction Manager will value the bond of being part of a close-knit team who always have each other's backs.

Martin Locke Homes is an award-winning builder that has built up a reputation for workmanship, fine finishing and client satisfaction over the past decade.

Launching in 2010, Martin, with the support of long-term Office Manager Debbie, has successful steered the business through tough economic times in Townsville.

Now, going into its 10th year of operation MLH is thriving and on the cusp of renewed growth, with a pipeline of custom new home builds secured.

MLH is a recognised leader in accessible design and construction and specialises in a niche and growing market within the disability sector with ongoing relationships with partners such as Youngcare, Yumba Meta and Bluecare.

The team's focus is always on ensuring the best possible result for every single home we build and this has laid the foundation for success, with most of our new home builds generated by word-of-mouth and referrals.

Martin is a trustworthy and giving person who wants to share and reward success. He is the sole director of MLH and has four children, non of which are involved in the business. Once proven, the right candidate will have the opportunity for further career progression and/or shared equity within the business.

MLH is also involved in commercial developments including the exciting new Flinders Lane development in Townsville's CBD, and is considered an expert in disability/NDIS (SDA) construction, giving you an opportunity to expand your skill-set into larger, varied projects.

MLH is partnering with TP Human Capital to help us find the ideal candidate for this very important role.

To be considered for this opportunity, just click the 'Apply' button below.

Or, for confidential discussions/enquiries please call Clayton Cook at TP Human Capital on 07 4772 3800 or 0417 608 090. Confidentiality is guaranteed, we will not discuss your enquiry with MLH or anyone else without your permission.