From Apprentice to Master

Martin Locke Homes is reaping the rewards of our focus on training high-quality Apprentices, with one of our own returning to now head up the MLH construction team.

Col Richardson started his mature-age Carpentry Apprenticeship with MLH eight years ago and now returned to where it all began to take on the senior role of Construction Manager.

“I see great personal and professional growth opportunities for me at Martin Locke Homes and I have returned with a long-term vision to be involved with MLH well into the future,” Mr Richardson said.

“MLH is a respected North Queensland Builder with a focus on high quality results and workmanship.  I think it’s also a great thing that Martin and the team are really leading the way in promoting accessible, all-ability housing design and construction.

“I started my Apprenticeship here, so I also understand the expectation of fine workmanship and I’m really enjoying working with the MLH Carpentry Crew to make sure we keep doing all the little things that go into finishing a home beautifully, which I believe sets us apart from other builders.”

Col started his career as a Building Designer in Cairns but always had a passion to become a Builder.

He relocated to Townsville where he completed two-and-a-half years of his apprenticeship with MLH, before relocating back to Cairns and completing it there and going on to earn his Building Licence and run his own Building Company. 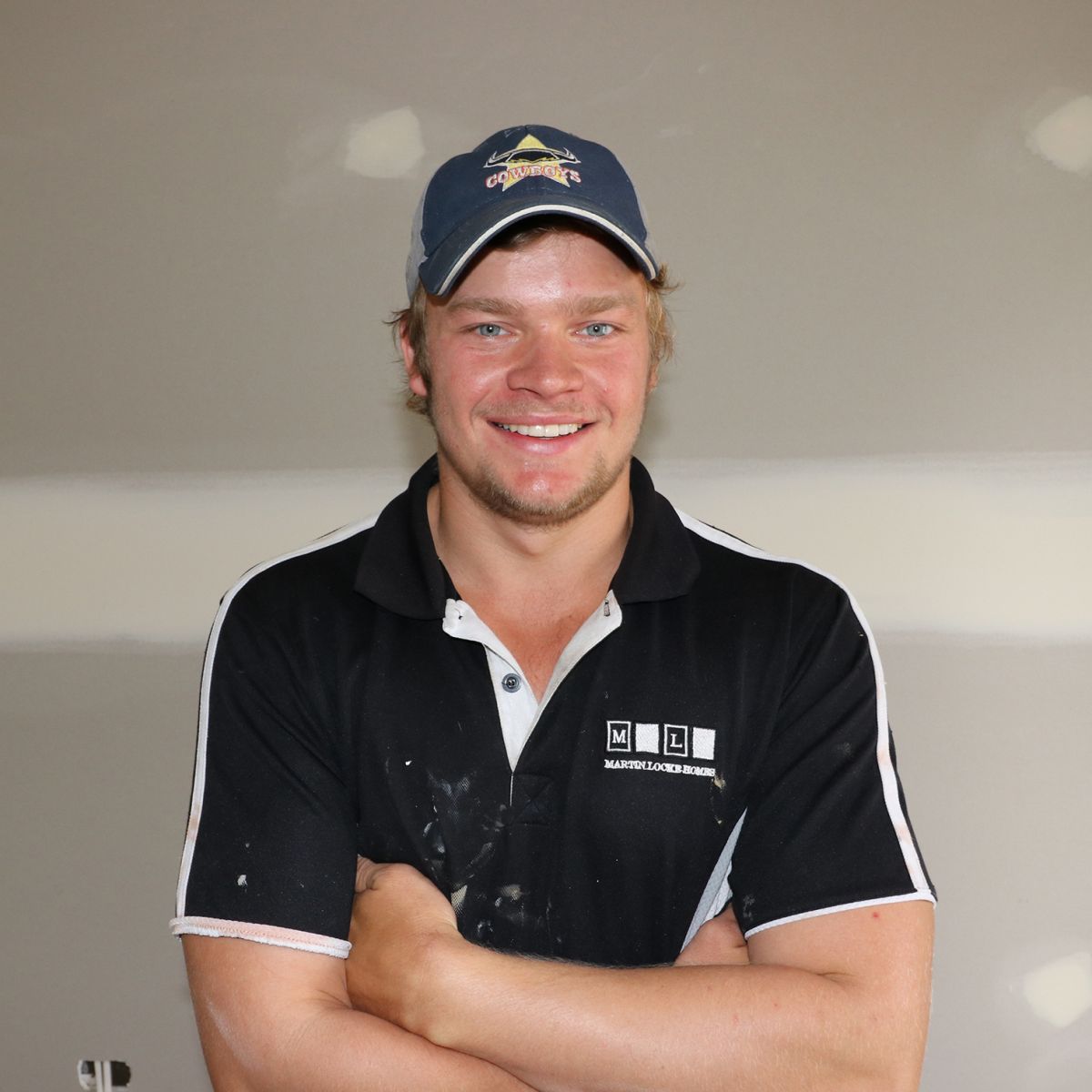 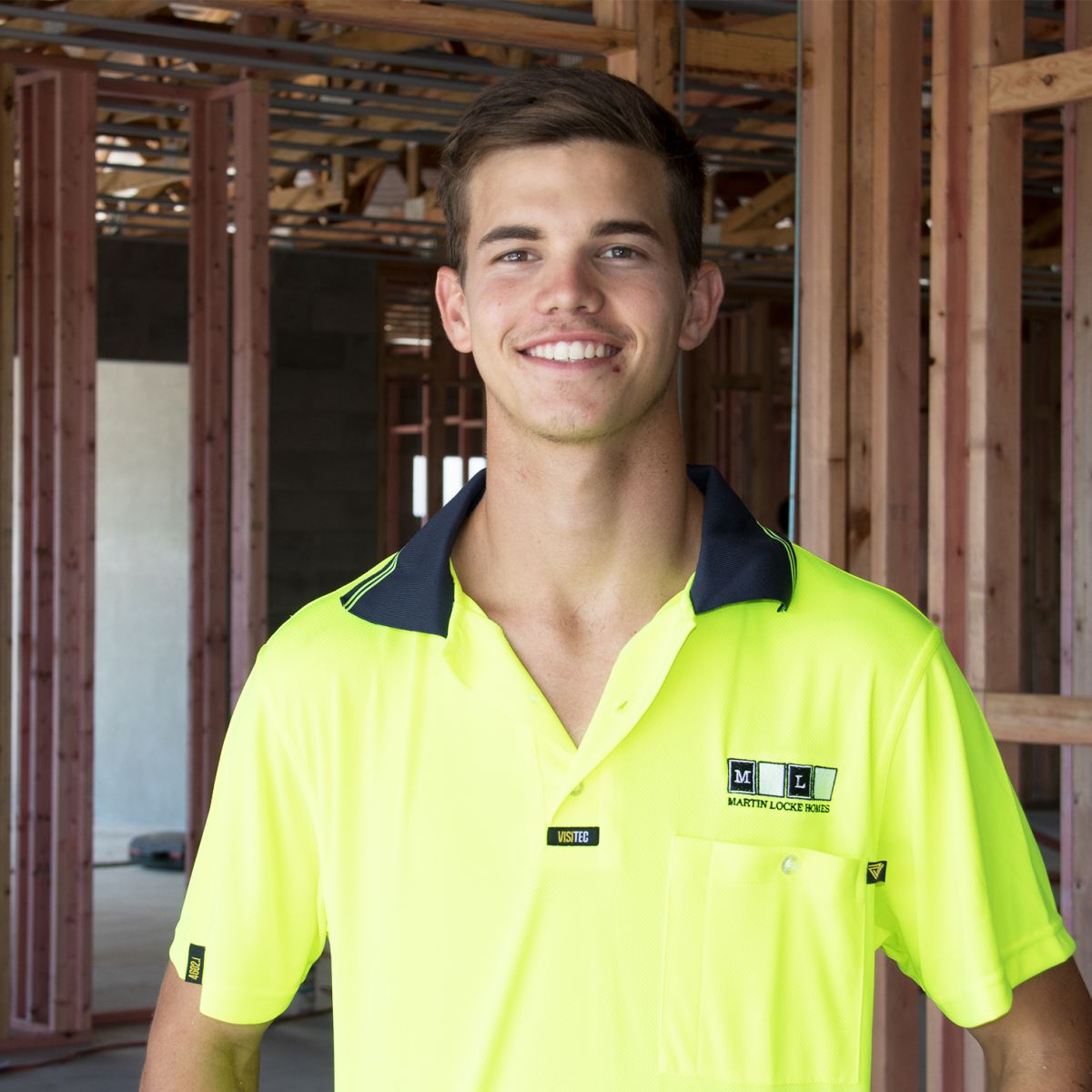 Managing Director Martin Locke said traditionally Builders took on the role of training the next generation but in recent times more expectation is being placed on sub-contractors.

“The young tradespeople now, will be our industry leaders in another ten years, Col is proof of that,” Mr Locke said.

“It’s so important we start nurturing our Apprentices and Trainees by harnessing and passing on the knowledge and skills of those already working in the industry.

“I believe it will require an industry-wide effort across all trades to build a stronger future for the Construction Industry and as Builders, we should be providing greater support to sub-contractors in respect of this massive responsibility.

“If we continue as we are, when Townsville experiences our next boom we will likely not have the skilled tradespeople to keep up, or to see local workers benefit.

“When we train Apprentices and see them move on and start their own business, that is a success in itself and an important part of raising the industry’s overall standards and reputation.

“I’m proud to have watched Col go on to achieve such great things on his own account and even more so that he’s seen a future for himself back here with Martin Locke Homes.” 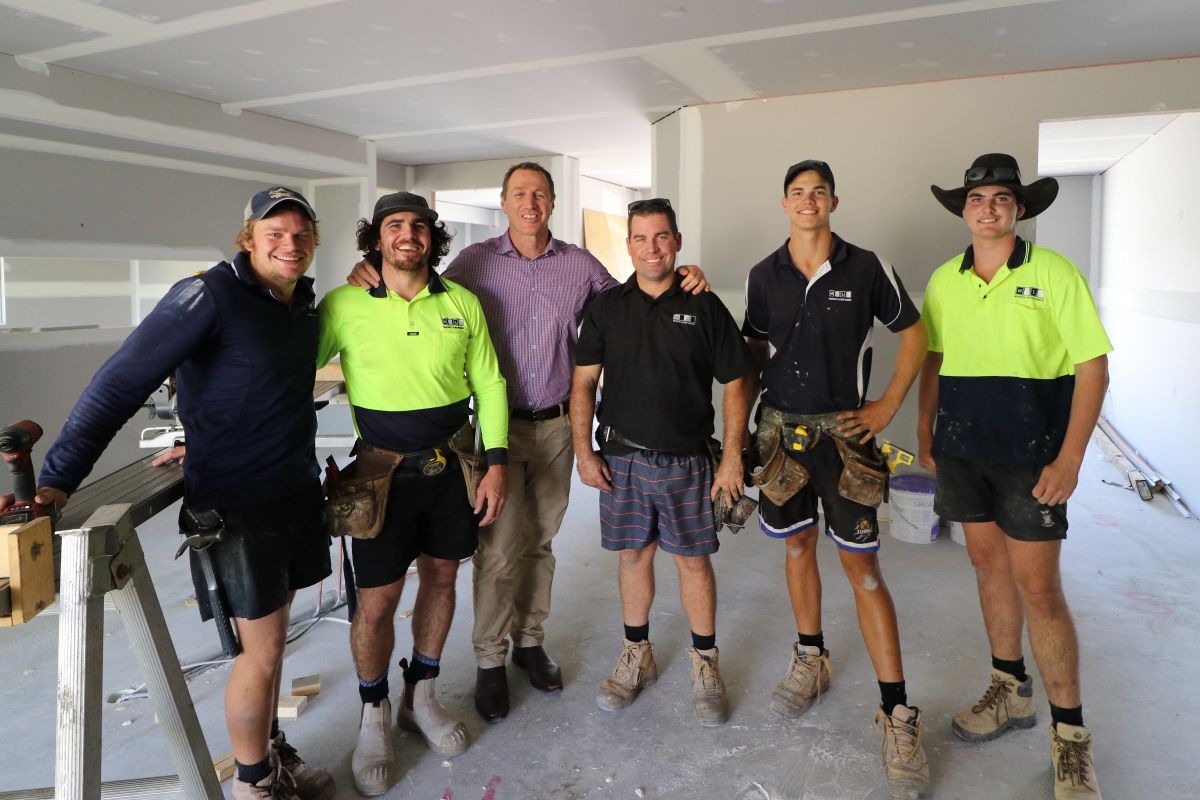