Tony & Jillian had lived in their Idalia home for 18 years before the February flood struck.

They say despite it being a frightening ordeal, they couldn't be happier with the result of their flood renovation thanks to the Martin Locke Homes team.

Tony and Jillian chose to leave their home of 18 years just in time.

They say had they left it just an hour longer they may not have been able to safely leave.

But when they returned they found around 60cm of water had inundated their home, destroying possessions, structures and memories in its path.

"It was quite an ordeal for everyone, in our street everybody's lifetimes were dragged out on our footpath." Jillian said. 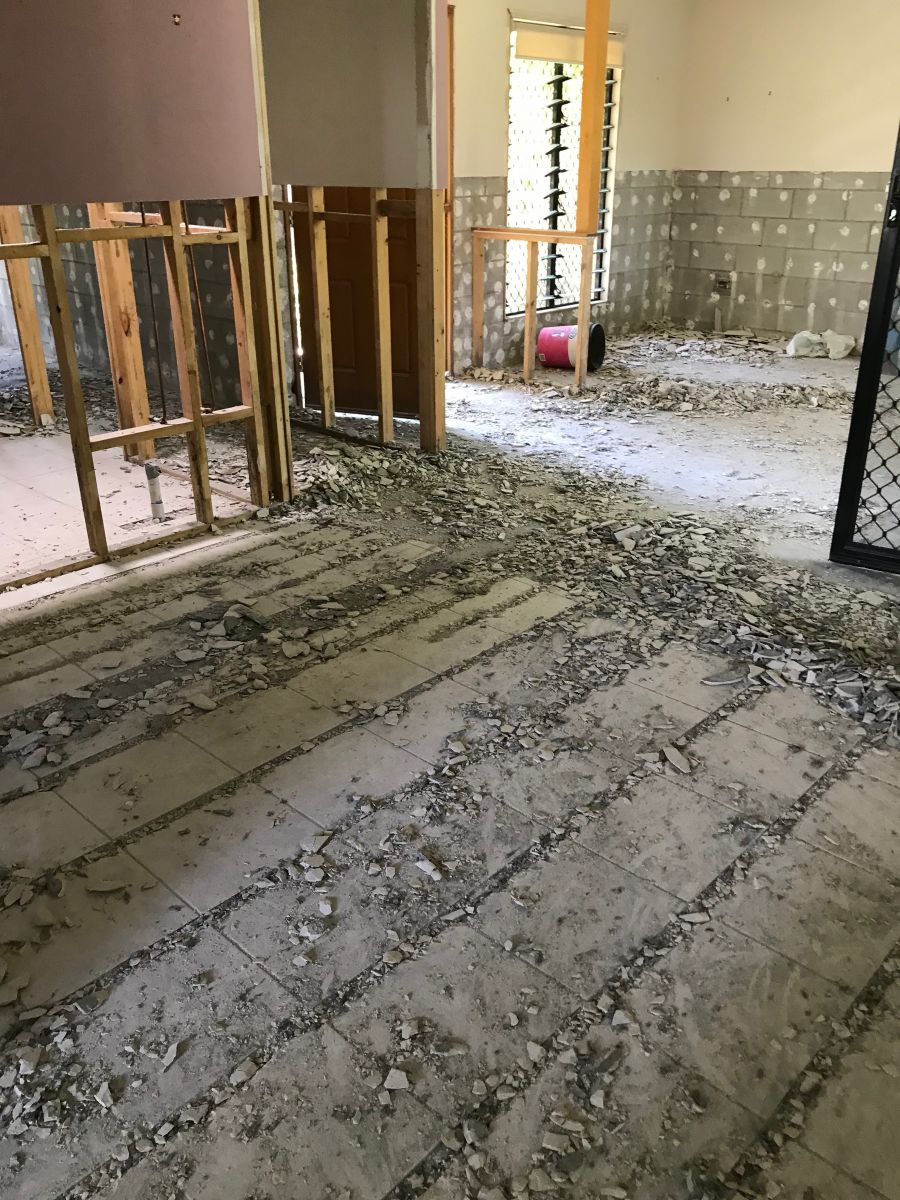 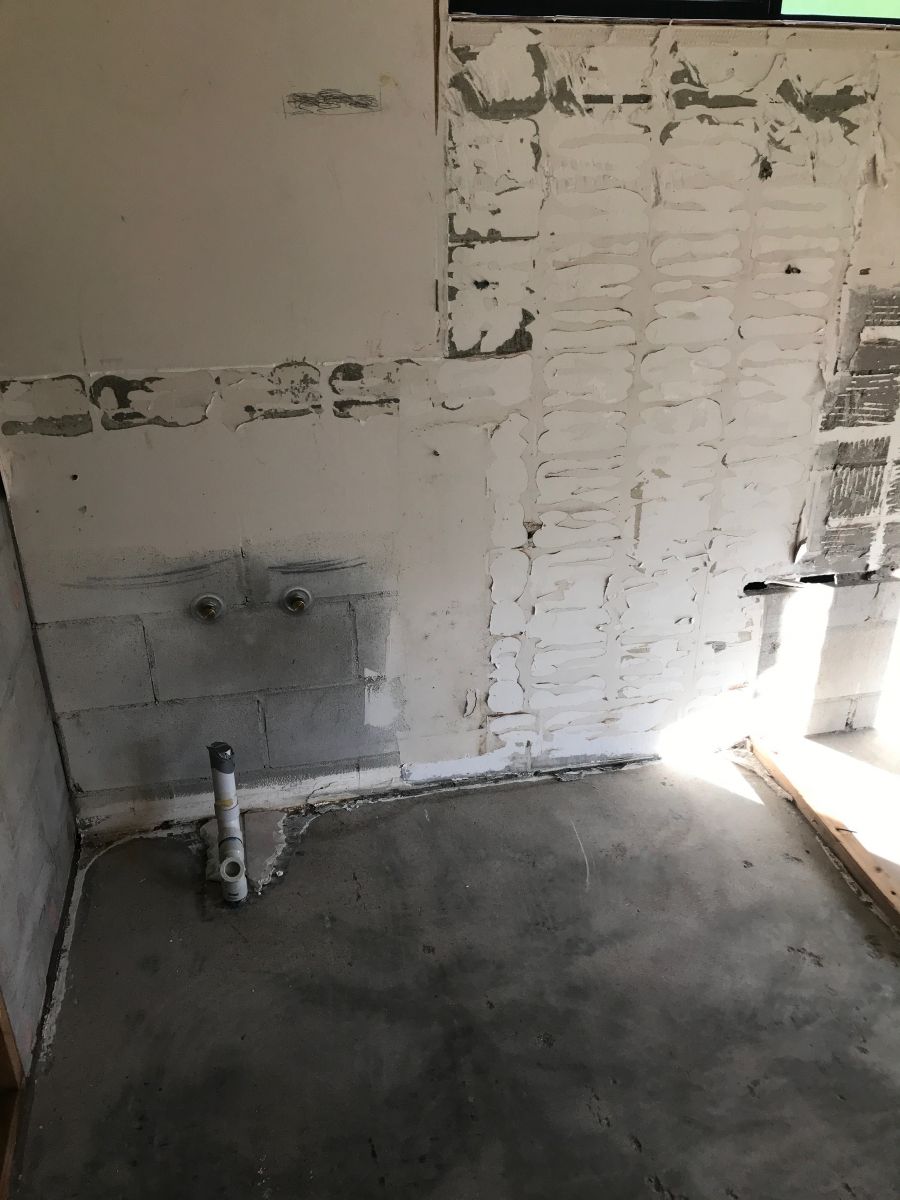 They say the insurance process was difficult at times and ensuring their home was going to be looked after and restored by quality trades and suppliers was of utmost importance.

As soon as they met the Martin Locke Homes team they say they knew they were in safe hands.

"We really wanted to go with a Townsville builder and not somebody from interstate – we prefer to deal with a local person – a person we can talk to and trust and there’s a big difference between getting somebody to do a job for you and trusting a person to do a job," Tony said.

Dealing with Martin has been extremely easy - but we’ve been dealing through Tara (MLH Client Administrator) most of the time and she is an absolute legend –  you can’t beat her, I wouldn’t even try to," he said.

"Perry is so thorough, that from the minute we saw him and met him – we thought he knows what he’s talking about. For the first time during our insurance process we felt at ease," Jillian said.

"It's been a dream run, our home is just beautiful and dealing with the MLH team has been wonderful," she said. 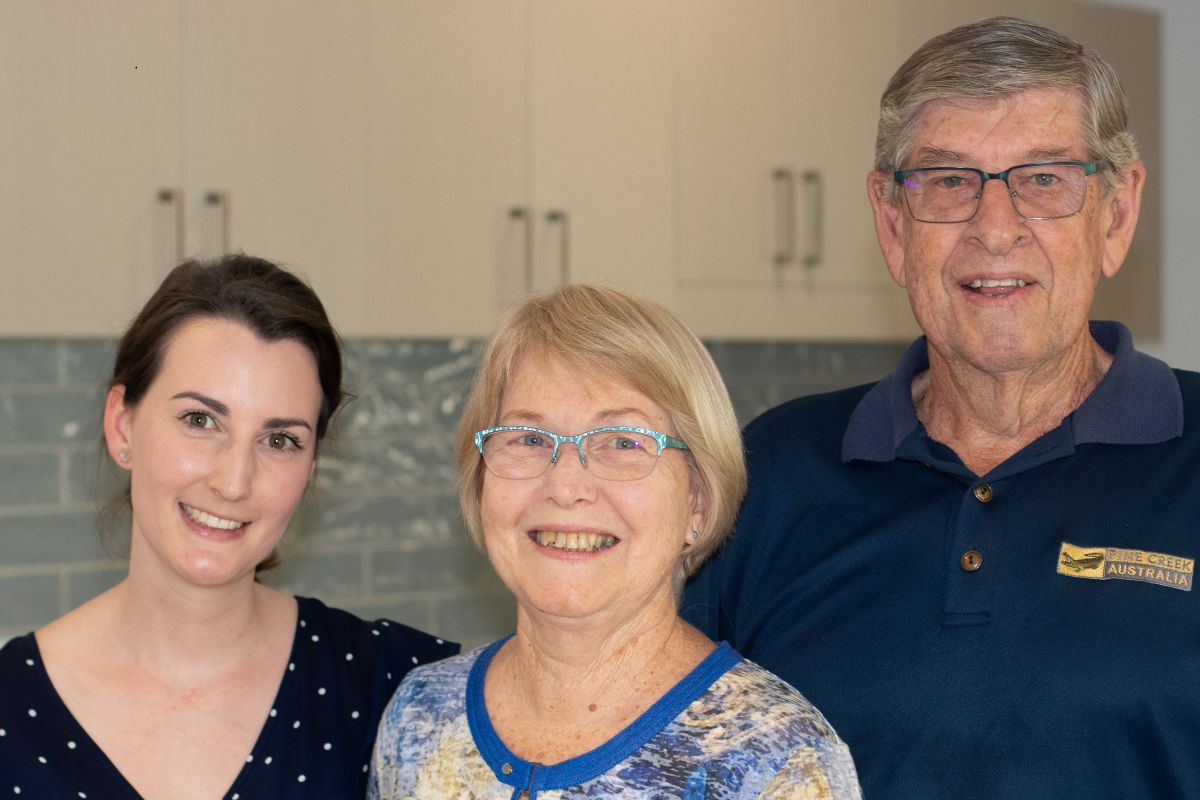 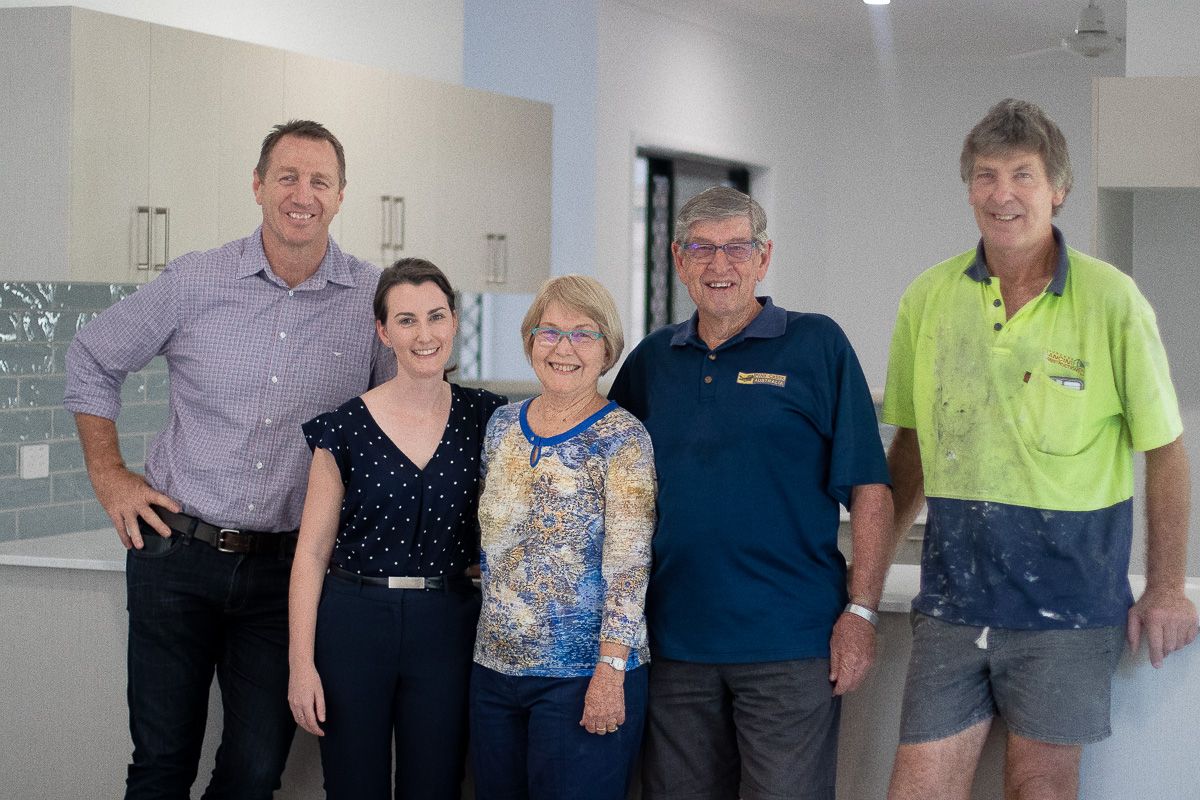 Tony and Jillian had to stay with family and house sit for months prior to moving back into their beloved home.

They also worked with the MLH team to complete some lifestyle-enhancing updates to modernise their home. The kitchen is now open, with modern closed cabinetry and the bathrooms have been updated including showers in each.

"We wouldn't wish this ordeal on anybody but we were better off than others because our house was 18 years old - we loved our old house but this new version is just beautiful too," Jillian said. 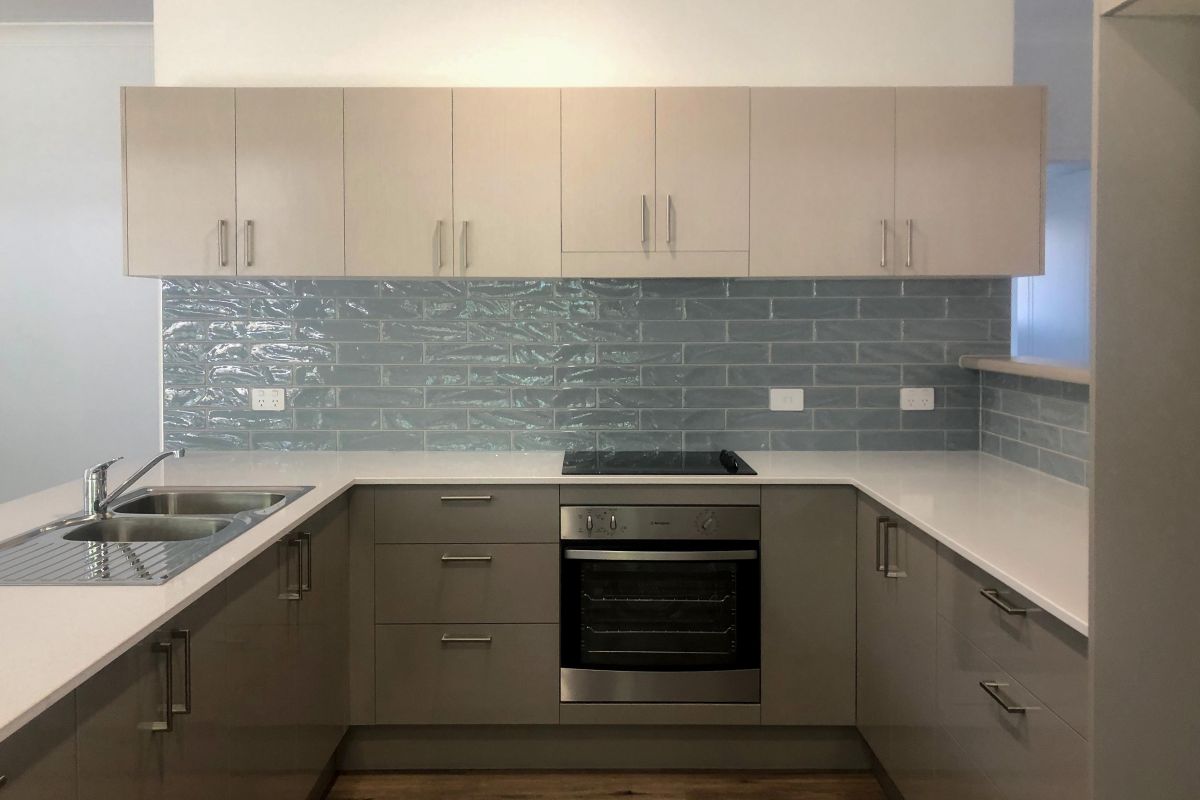 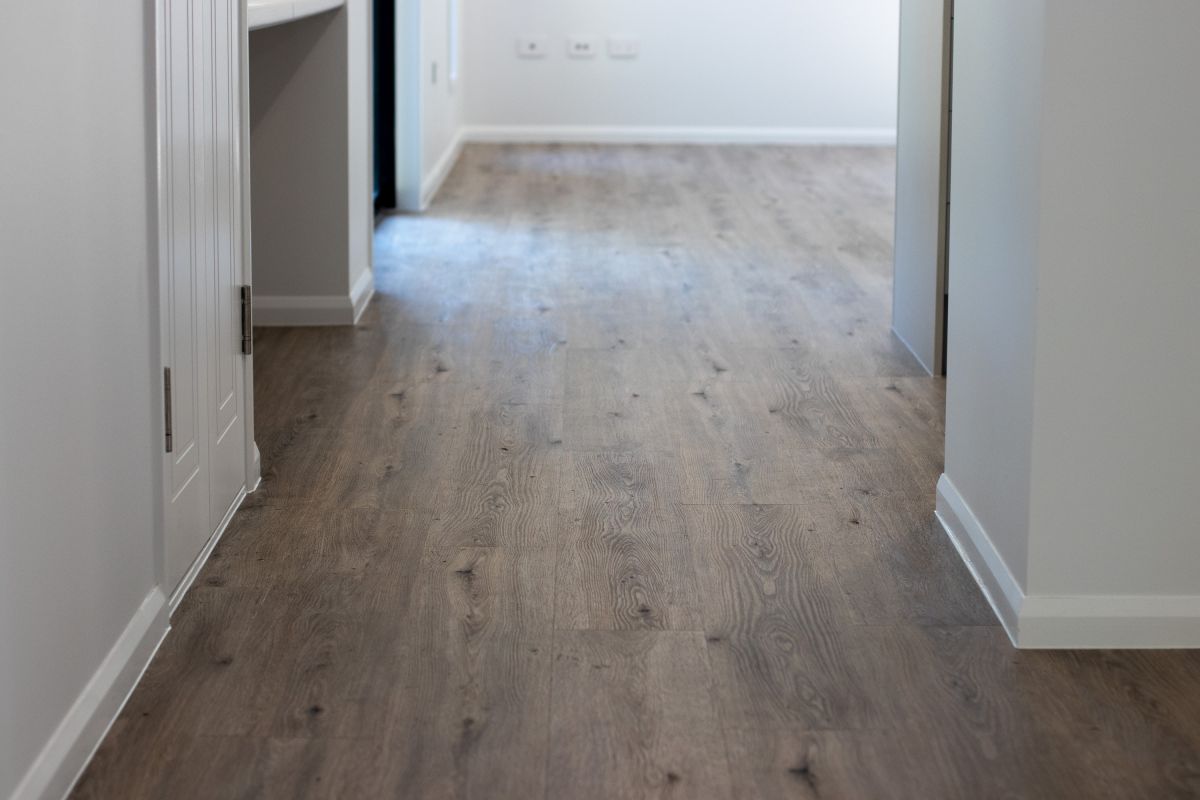 Martin Locke Homes is a new home custom builder and we do not usually take on renovations.

However, following the February flood disaster Martin and the team has helped as many former clients as we could.

We would like to thank our wonderful team members, as well as our trade and supply partners who have helped make this challenging experience such an enjoyable one for our clients.